When the fake news, MSM says” there is no evidence of that”, you almost always know that they are trying to bury the truth. They say that about Biden’s corrupt involvement in Ukraine and his crooked dealings with China. They say the same thing when women come to accuse him of sexual harassment. Now they say that there is no evidence that the virus came from China. They say and do the exact opposite against “really innocent people” like Judge Kavanaugh and publicize false accusations only for political reasons and gain ! They have accused The President with so many fake stories and actions ! They are the propaganda wing of the democrat party and use the same corrupt methods of smearing and destroying who they consider political opponents. 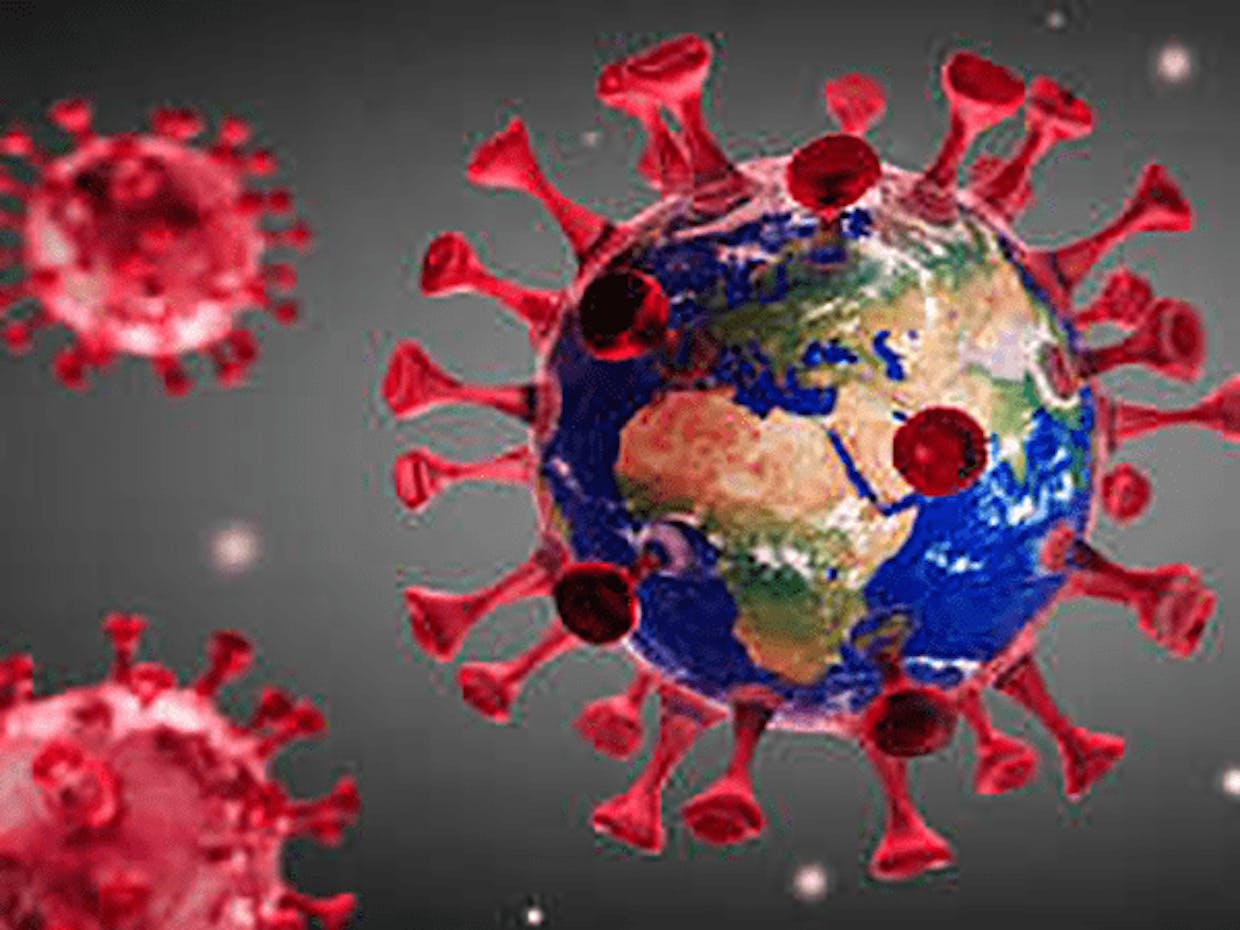