For years the politicians were cheating the people and enriching themselves. This was done behind the scenes and was hidden. Now, they do it openly, because they do not feel accountable or have any fear of the people. There is no term limits. They feel invulnerable and unbeatable knowing that they will be re-elected and there are no term limits and their power and influence grows unchecked. There are enough stupid voters who vote for them strictly along party lines. They do not care for quality of leadership and content of policies. They are easily fooled and manipulated.
Unfortunately, the aware and innocent citizen has to pay for these mistakes and the careless behavior of the ignorant. In an election, in a democracy, or constitutional republic the dumbest and the brightest, the educated and uneducated, the informed and uninformed have one vote each. Guess which groups exists in larger numbers! 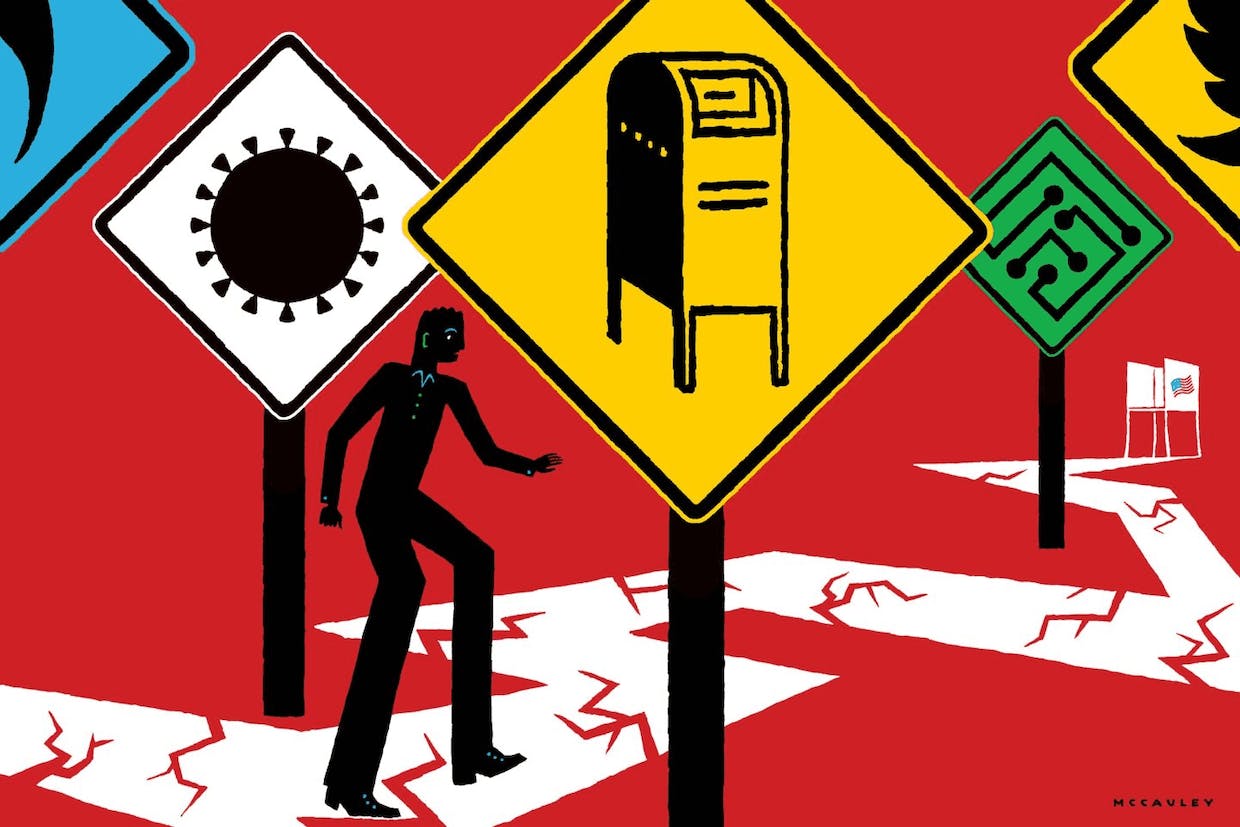 Liked by Sue Reynolds and 2 others