Is this all coincidental or a conspiracy ? I’m not sure but it is worth to be written down and discussed and analyzed. The Russian collusion against The President fails after more than two years and millions of dollars and endless inquiries. The impeachment due to a phone call with Ukrainian President supposedly quid pro quo and then bribery, coercion and abuse of power fails.
The trade deal by President Trump, which ends total trade abuse against The United State by China succeeds and gets signed. The trade deal with Canada and Mexico is successfully signed in favor of The U.S. All this happens while the entire democrat party and fake news MSM spare no efforts to derail The president’s efforts to make America Great Again. The stock market skyrockets, employment soars to record highs, the GDP grows at a pace no one thought possible and Americans get tax cuts. Major manufacturers come back and expand their plants at home including many foreign firms. Trump, unlike Obama had the magic wand !
Two major terrorists are eliminated including a third one which is Bin Laden’s son. Trump ending the war in Afghanistan and moving our soldiers home.The best economy in decades despite every obstacle by the partisan democrats with the MSM on their side. Then comes a virus by China which is so unknown and dangerous.
Who benefits from this. ? The Chinese who had a terribly declining economy and unrest in Hong Kong and the democrats who despite every effort could not beat Trump. No matter what they did, the man was unstoppable. No matter how many lies and negative propaganda the fake news, MSM threw at him, he marched on with incredible positive results. I cannot but wonder and question the turn of events and what has happened but for sure time will show and the truth will come out.
I just pray that the thirst for hunger is not as sinister as I might think it could be ! After all the shenanigans and acrobatics and outright corruption and all the malicious plots I can’t discount anything anymore! 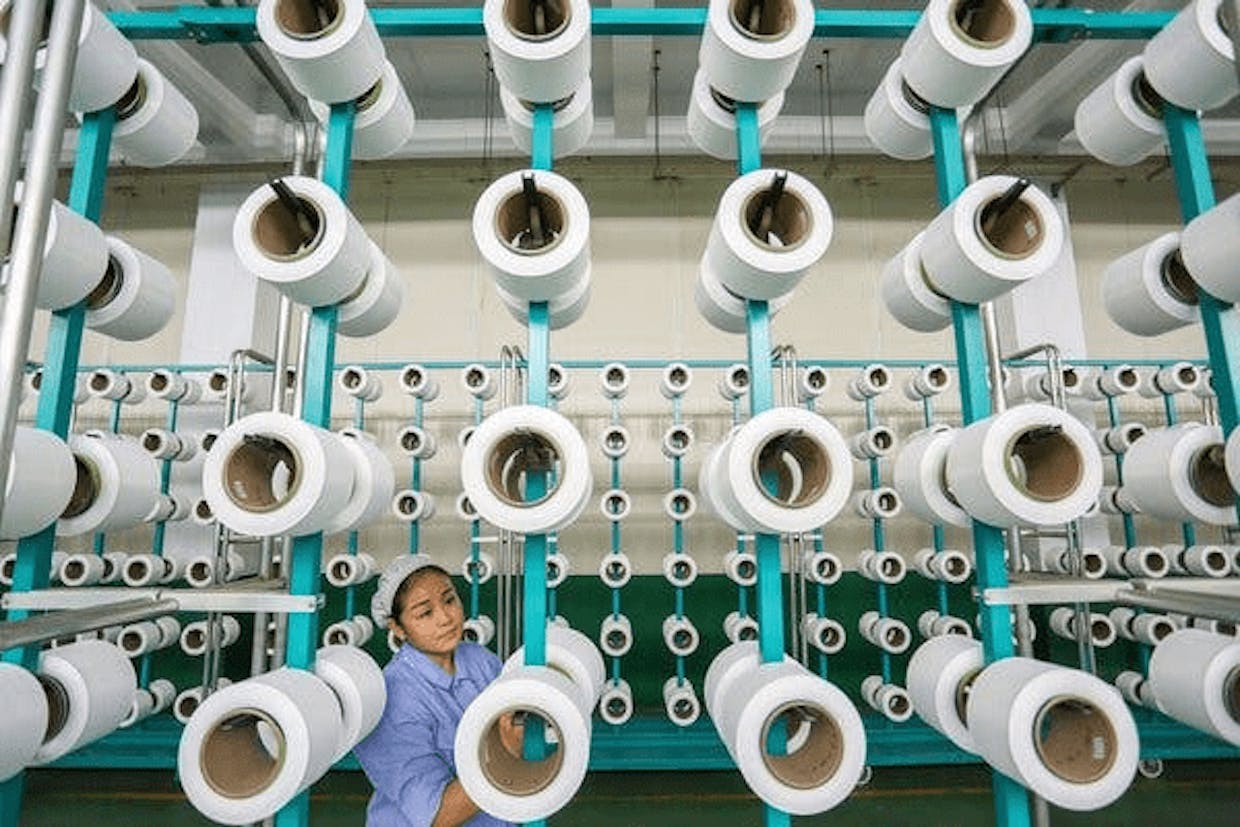