Must know
How to pick a side in the next civil war…
I used to think I was pretty much just a regular person, but I was born “white” into a two-parent household which now labels me as “Privileged”, racist and responsible for slavery.
I am a fiscal and moral conservative, which by today’s standards, makes me a fascist because I plan & budget. But I now find out that I am not here because I earned it, but because I was “advantaged”.
I am heterosexual, which according to some folks, now makes me a homophobe. I believe the Lord did not give me the heart to judge others.
I am not a Muslim, which now labels me as an infidel.
I believe in the 2nd Amendment, which makes me a threat to the liberals and I get labeled as being part of a militia.
I am older than 40, making me a useless person with outdated ideas and values.
I think and I reason, and I doubt much of what the “mainstream” media tells me, which makes me a “Right-wing conspiracy nut”.
I am proud of my heritage and our inclusive American culture, making me a xenophobe.
I believe in hard work, fair play, and fair compensation according to each individual’s merits, which today makes me a target of socialists and Antifa.
I believe our system guarantees freedom of effort – not freedom of outcome or subsidies which must make me a borderline sociopath.
I believe in a strong defense and protection of America for and by all citizens, now making me a militant.
I am proud of our flag, what it stands for and the many who died to let it fly, so I stand and salute during our National Anthem – so I must be a racist. I kneel only for The Cross, which makes me racist.
I think that all lives matter, which labels me as a racist.
I think the riots and destruction of property around our country are wrong and are just an excuse to push a political agenda, so I’m labeled a racist.
I support our law enforcement, servicemen and women, which labels me as a racist.
I question how fear is being used to control us during the COVID-19 pandemic and think the crisis is being used for political gain, so I’m labeled careless and non-sympathetic. Yet I know the virus is real.
Liberals have tried to make me feel bad about who I am! Based on everything above, some want me to believe I am a bad person; I’m not, I’m a good person who loves my God, my family and my country 🇺🇸♥️🇺🇸♥️ God bless America!

But I can also be a B..ch if I’m pushed
My Motto is ; If you don’t Love God and You don’t Love Trump ,Then you “Ain’t” American..So Get The Hell out of America Already
I did not write most of this ..
But I did add a small part
Feel free to copy-paste !!! 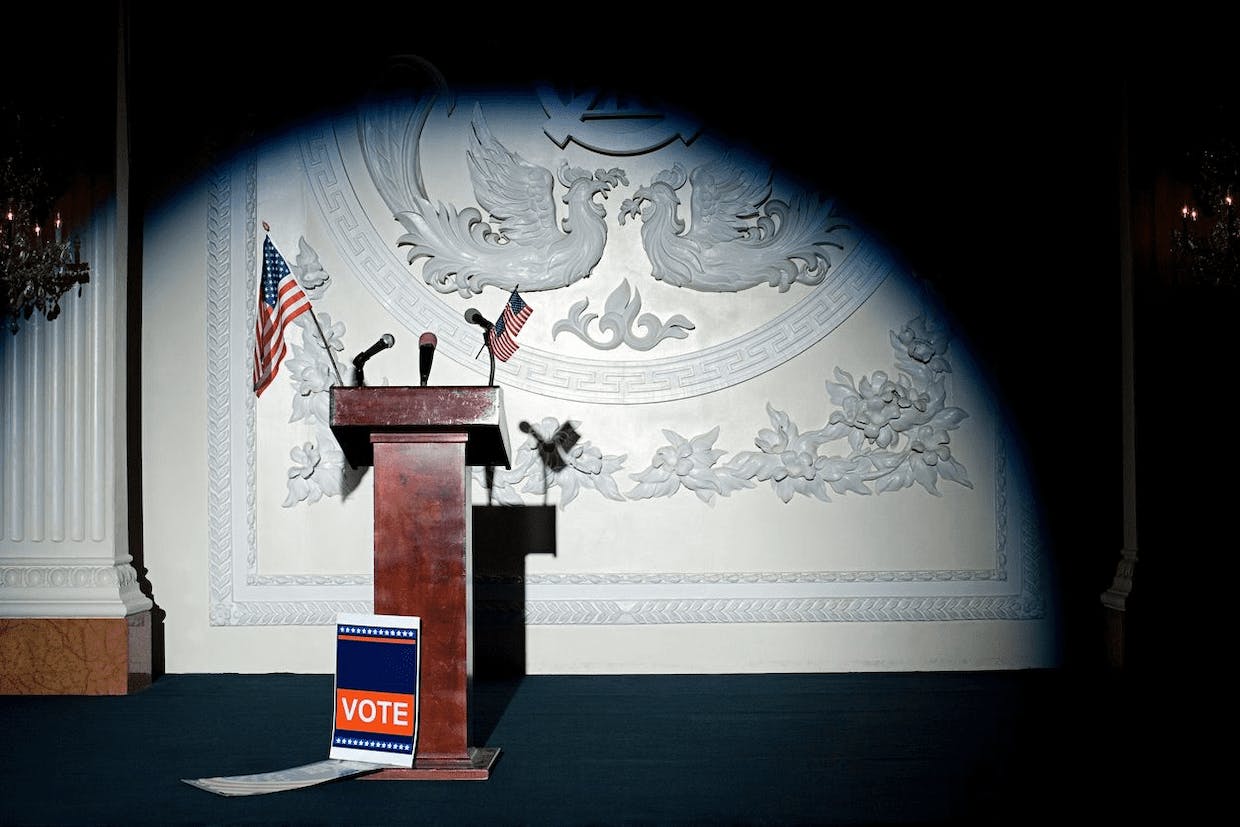