There are about 200 million Americans older than 21 in The United States. Forgetting younger Americans, how many of the 200 million population would hire Joe Biden for a job let alone an executive job. How many corporations or companies would even think of hiring Biden for any job position.The answer is none !. But not according to the democrats. They will vote for him as Chief executive officer of the country only because he is a democrat.They will vote him in as The Commander in Chief only because he is a democrat . These people are mad and dismiss all of Biden’s shortcomings including his sad state of mental disorder and dementia. His family and loved ones should be so ashamed of themselves. Jill Biden, Hunter Biden, the other children Biden’s sister, Valerie Biden and the rest of his family should save him from the embarrassment and humiliation they are exposing him to. There is no one who can pretend Biden is sane and is control of his mental state. The MSM can pretend that the people do not see or recognize these facts but they are mistaken. It is clear that Alzheimer’s and dementia and cognitive failure are increasing daily for Biden.
I do not say this with any joy or glee but with regret and pity.
Let him go retire in peace and enjoy the rest of his life with some ease and dignity.
That would be the right thing to do. 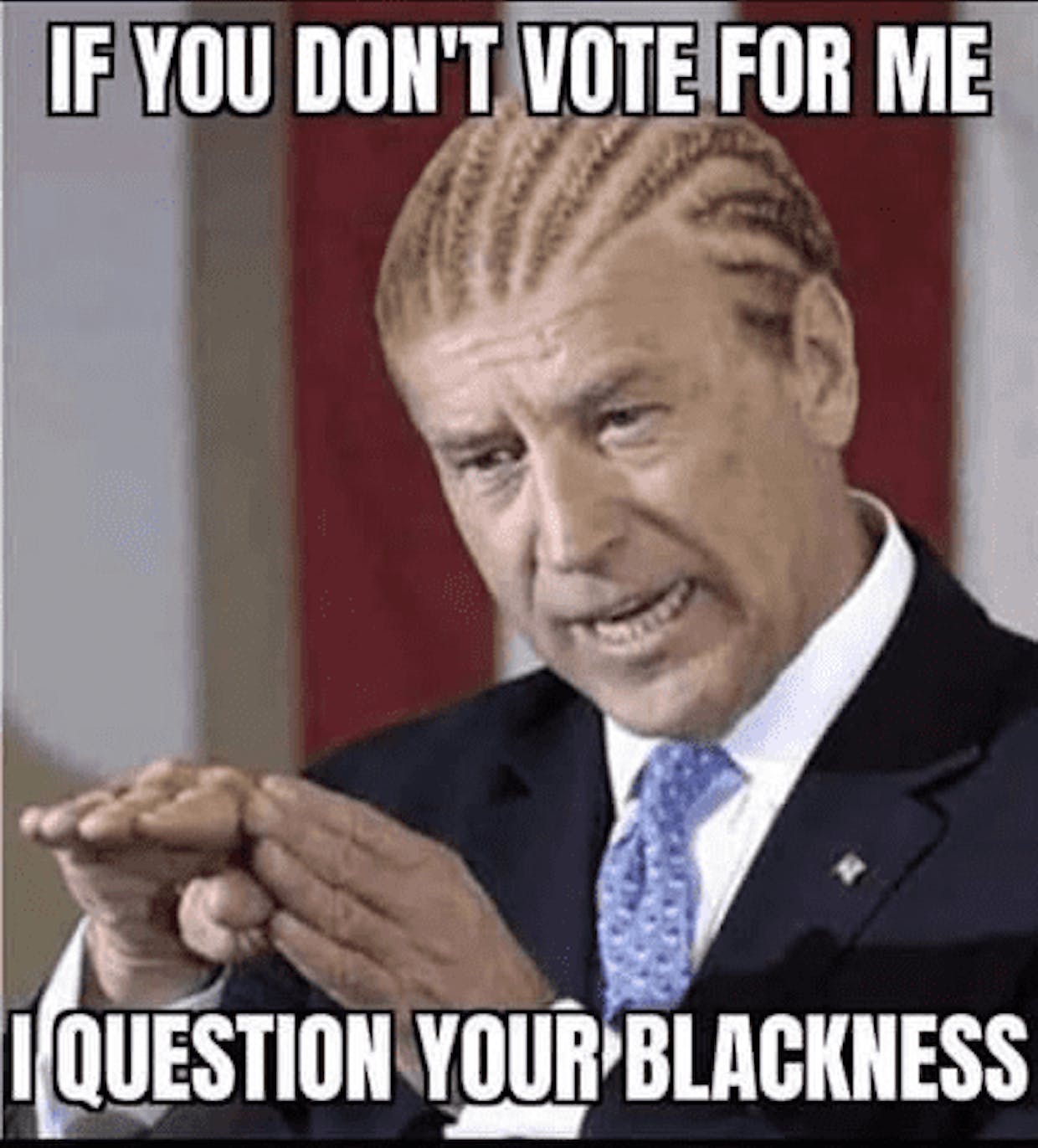 Liked by Tony Bradshaw and 1 other