wins are talking to each other in the womb. The sister said to the brother, “I believe there is life after birth.” Her brother protested vehemently, “No, no, this is all there is. This is a dark and cozy place, and we have nothing else to do but to cling to the cord that feeds us.” The little girl insisted, “There must be something more than this dark place. There must be something else, a place with light where there is freedom to move.” Still she could not convince her twin brother.

After some silence, the sister said hesitantly, “I have something else to say, and I’m afraid you won’t believe that, either, but I think there is a mother.” Her brother became furious. “A mother!” he shouted. “What are you talking about?” I have never seen a mother, and neither have you. Who put that idea in your head? As I told you, this place is all we have. Why do you always want more?. This is not such a bad place, after all. We have all we need, so let’s be content.”

The sister was quite overwhelmed by her brother’s response and for a while didn’t dare say anything more. But she couldn’t let go of her thoughts, and since she only had her twin brother to speak to, she finally said, “Don’t you feel these squeezes every once in a while? They’re quite unpleasant and sometimes even painful.” “Yes,”he answered. “What’s special about that?” “Well”, the sister said, “I think that these squeezes are there to get us ready for another place, much more beautiful than this, where we will see our mother face-to-face. Don’t you think that’s exciting”

This is a story about birth and life outside the womb. But can it also be a story about death? Can it perhaps be an invitation to think about death in a fresh way? We can live as if this life were all we had, coming to an end with the absurdity of death. Or we can choose to claim our divine childhood and trust that death is the painful but graceful passage that will bring us face-to-face with God, our mother. 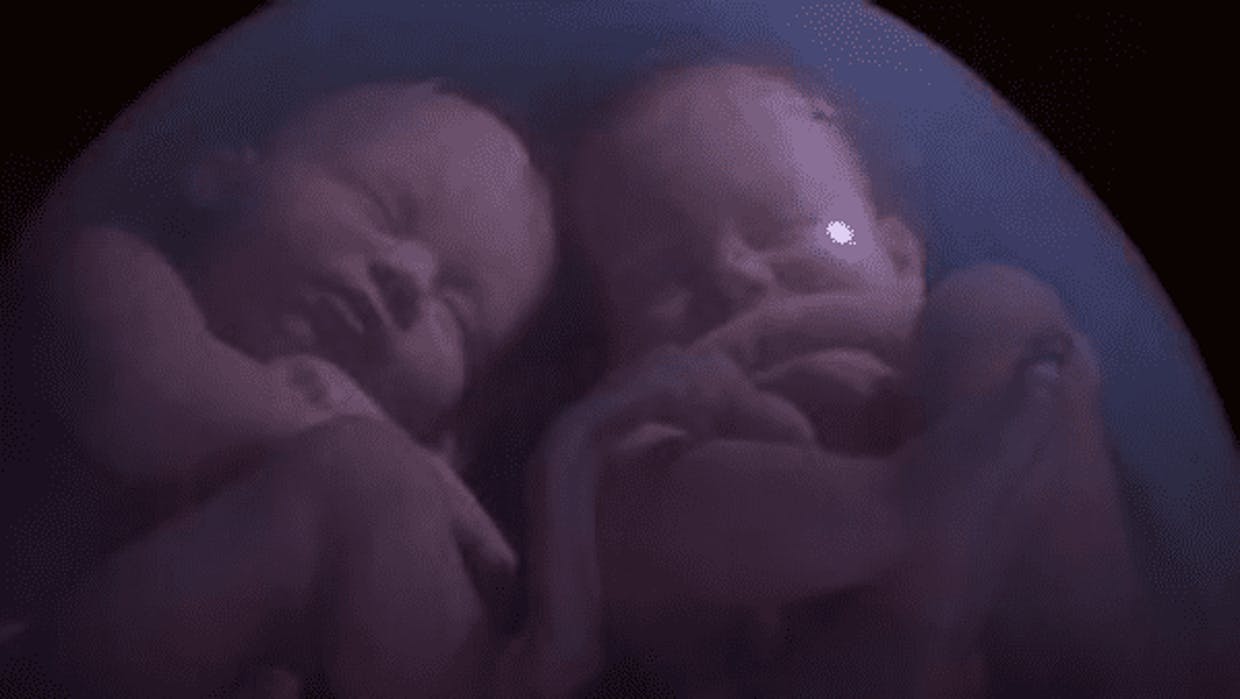