Woo the People
Woo the People is of the people, by the people, for the people
Posted 2 years ago
Tyranny is never far away when a group of people think they know better what is best for other people. ! This is what is happening almost everyday with the democrats and the fake news MSM propaganda machine as their allies. They think it is best to defund the police, it is best to disarm the people and best for them to be in power. Antifa and BLM and other such leftist violent groups are ok with them.
The Obama administration was so corrupt and so tyrannically inclined that it armed the government against any opposition. It armed government institutions such as the FBI, the CIA and the NSA and the IRS and more against Republicans and Conservatives.They, the democrat socialists are creating havoc and anarchy in this country because they think they know what should happen regardless of what the people want or vote for.
They rigged the elections, they cheated with mail in votes, intimidated opposition voters, had the colluding MSM suppress the polls, had illegals vote, felons vote and even the dead to continue voting. They manipulated the vote counting programs to switch votes.They threatened destruction and civil war if they did not get their way. They are even trying to get the armed forces to become political and take sides. If you are not with us democrats, you are against us and all hell will break loose.
"YOU, American people, do not know what is right for you or what is best for you". "We know better what is best for you". That is how Lenin and Stalin and Mao and Hitler and Mussolini and Castro and North Korean leaders and many other dictators treated the people.
They did not want the present President to select a justice for the SCOTUS because he and his supporters do not know what is right or good for the country or the people. They even threatened another impeachment ! The rules change when the fascist socialist "democrats" are not in control like dictators !
We are fooling ourselves if we think they are going to stop their fascist methods and violent rhetoric and actions. It will get worse until they are stopped by force. Civil war is terrible but unless they stop with their hate and intolerance and pure anarchy and violence it will be inevitable.
I am not encouraging it by any means but I am seeing the escalation of unreasonable demands and threats. It will not stop.The democrats think they have the winning hand with civil disobedience and unrest all being in their favor. They will endorse rioting, burning, looting and harming the police and Trump supporters. They escalated the violence because they wanted power. They will divide people and tear the country apart.
They just know what is best for the people, more so than the people think for themselves.The people are not as smart as the leftist, marxist, fascist democrats are. The people just don't know better !
We are now supposed to believe that after 48 years of political failures and three runs at the presidency, on this third run Joe Biden got more votes than anyone in American history. I wonder if it was his Churchillian speeches and his relentless non stop campaigning that did the trick ! After all, this was the most secure and least fraudulent election in history too.
Anyone out there who does not believe that or is not convinced ? 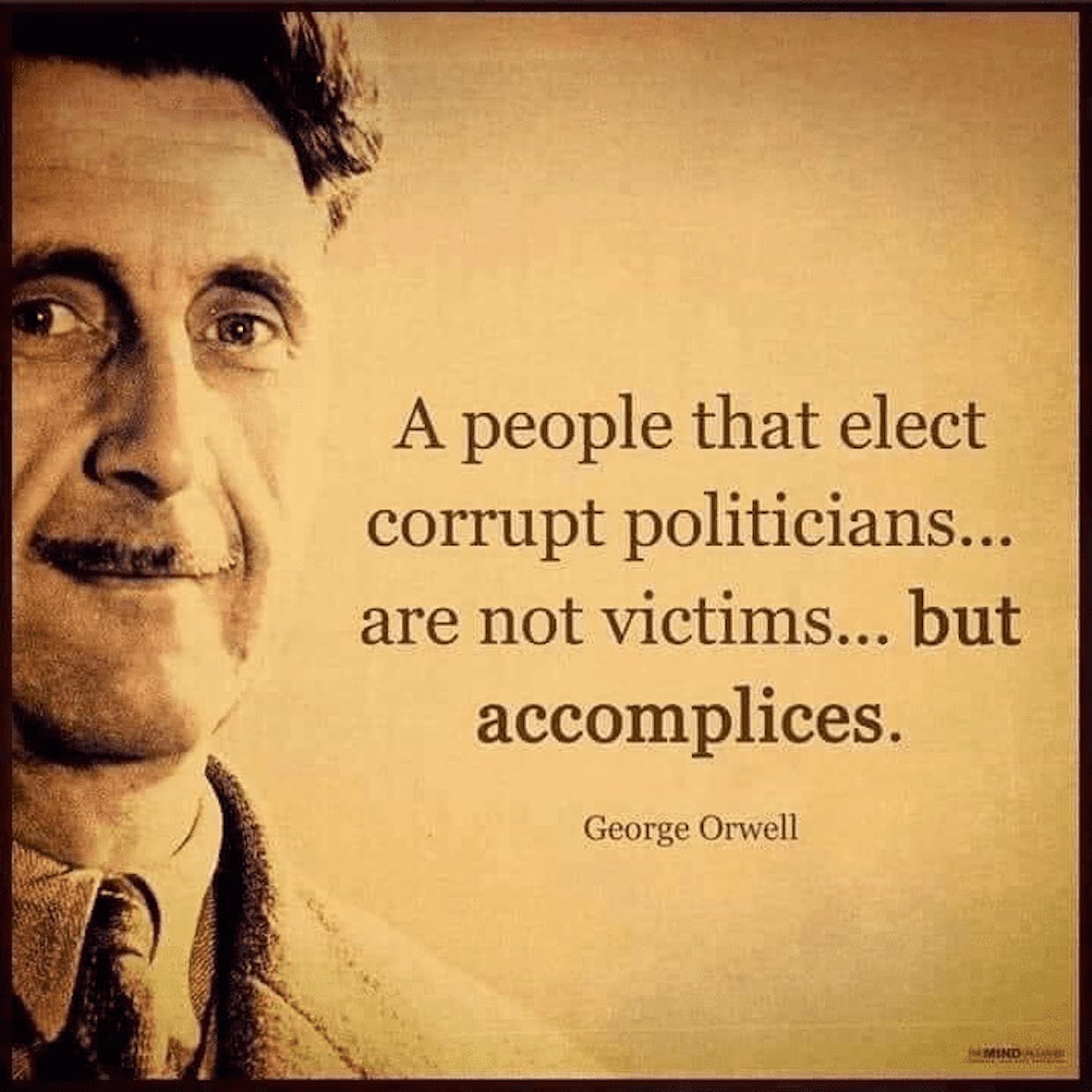