Woo the People is a forum for people to communicate with one another. It was created to share ideas, exchange thoughts, problems, issues of concern, life experiences and any other topic of interest - including civil and respectful political exchange.

At WooThePeople.com, you can discuss politics and feel free to express opposing viewpoints without feeling judged or being mistreated or insulted. It is a gift to be able to discuss your experiences, share and help others. We learn from each other through communication and dialogue. Knowledge is power!

It is very rewarding to be caring and altruistic no matter what ideology or what beliefs you may have, thus, Woo the People! In current times, we find ourselves extremely divided. We must WOO one another and find what we all have in common - try to love one another rather than trying to insult or hate each other.

You are not alone. Share, compare, communicate, inform, learn and exchange knowledge and experiences with other people!
The greatest natural resource and asset of all countries including the United States is the people.

Do you have questions for Woo the People?

Log in to ask Woo the People questions publicly or anonymously. 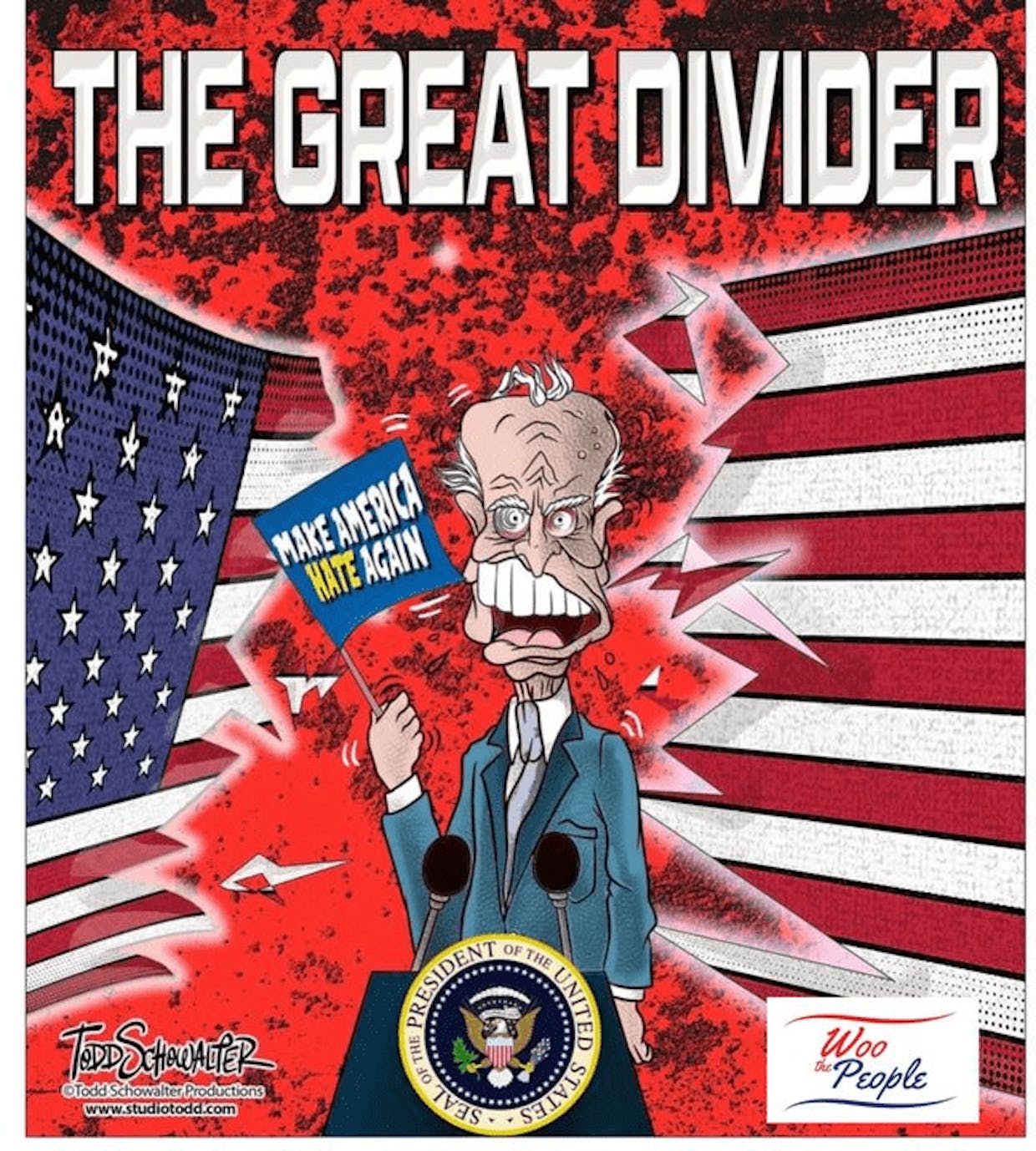 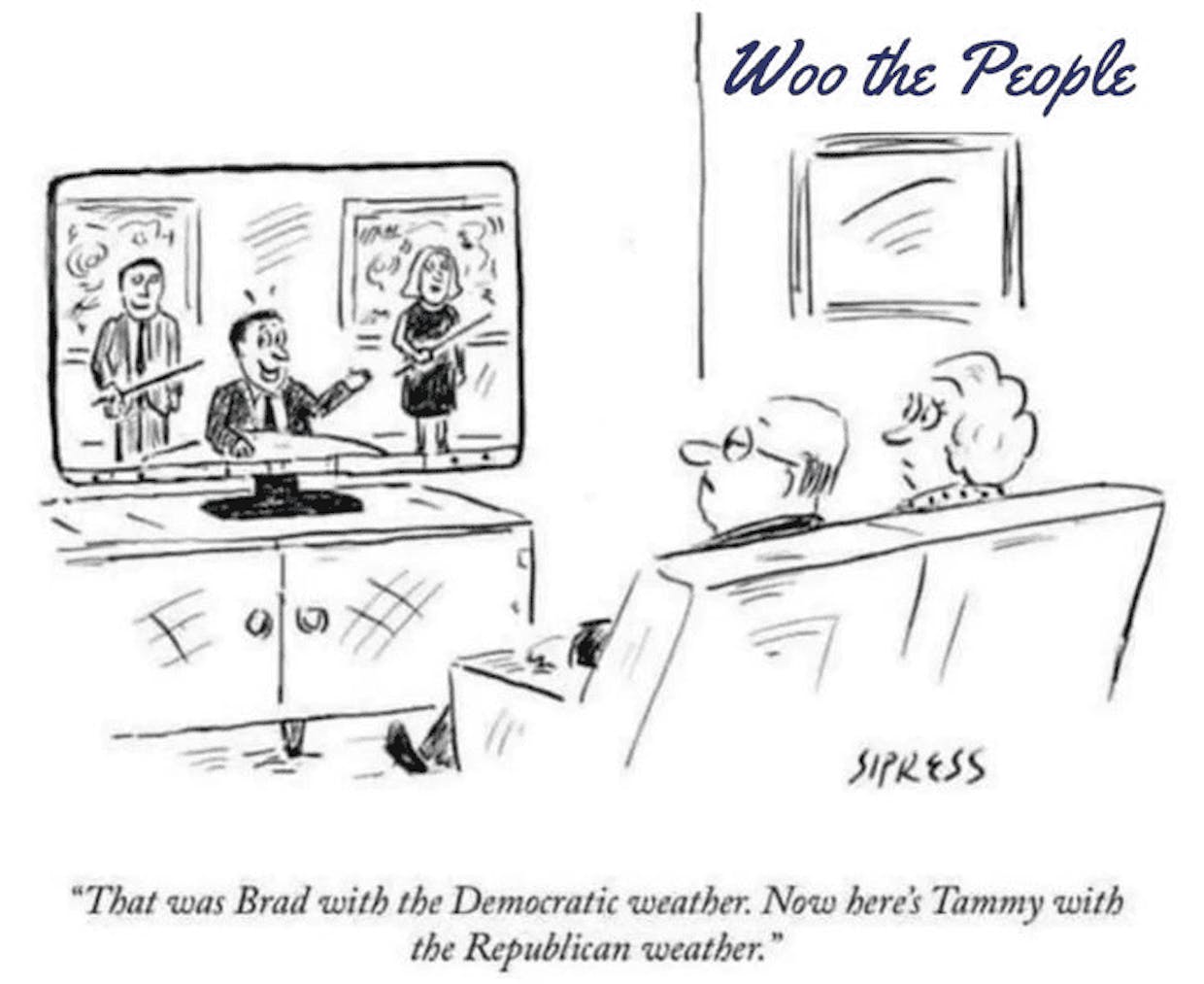 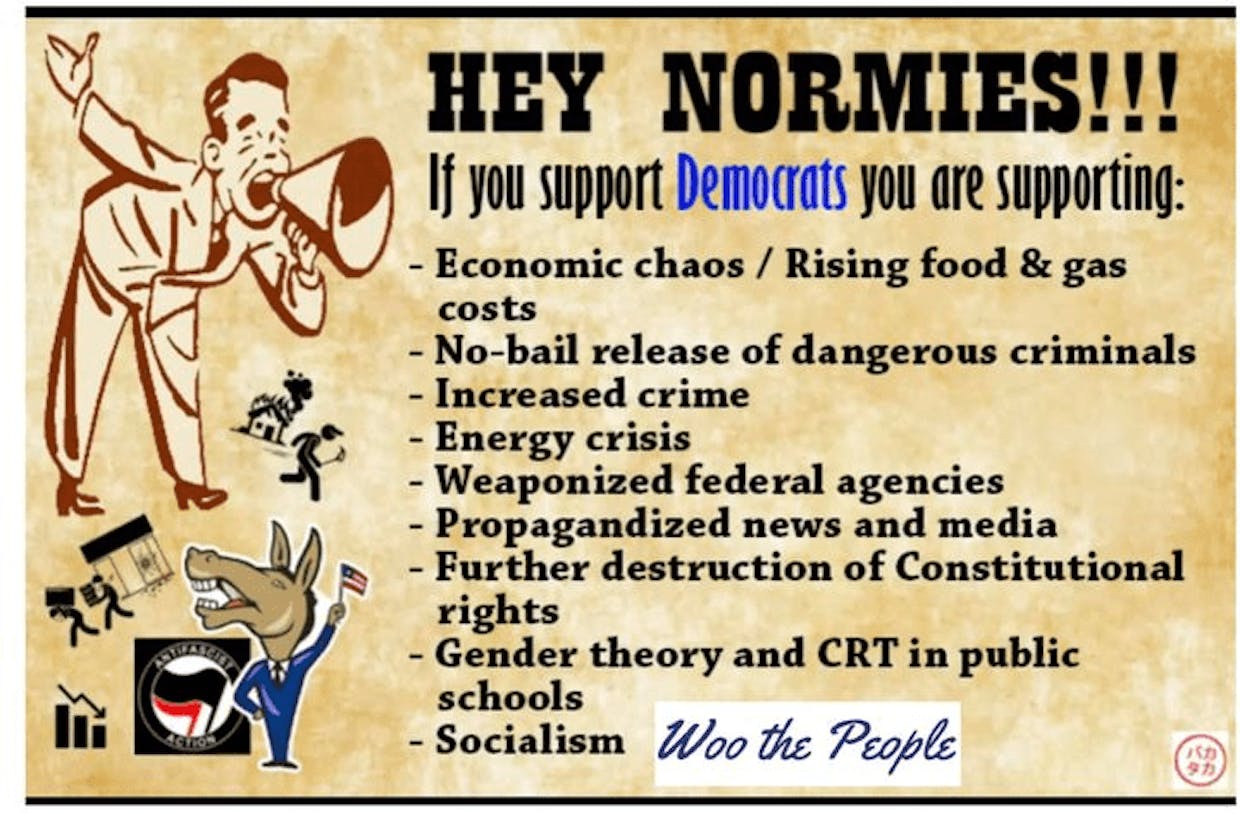 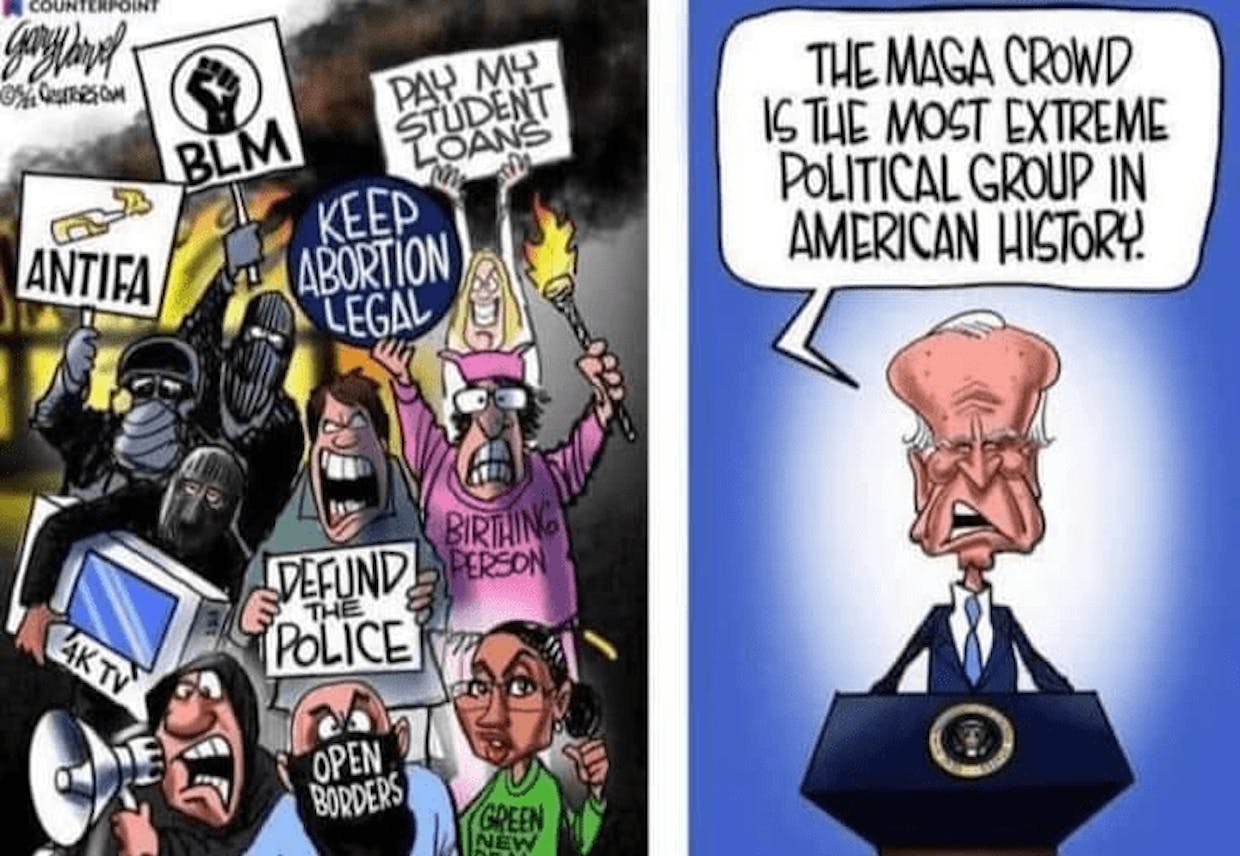 Woo the People
Woo the People is of the people, by the people, for the people
Posted 6 days ago
Once again the democrats made fools of themselves. When you think they cannot get dumber or nastier, they prove you wrong. A few days ago the imposter Biden called half the country semi fascists and today the witch called Hillary Clinton called Trump followers in his Trump rallies Nazis and Trump was compared to Hitler. She has no shame, no honor & certainly is a charlatan & a demagogue. Has been from day one !
This cruel & careless rhetoric has many people fooled & brainwashed. An 18 year old was murdered by a nut case with his truck because he said the 18 year old was an "extremist Republican". I did not know that this has any relevancy to murder a young boy.
This is the agenda of the democrats with their "white supremacy" "White privilege", semi fascist & Nazi rhetoric & hateful propaganda.
Nancy Pelosi already started the absentee ballot prolonged voting because of Covid. I am sure she is going to eliminate signature verification & voter ID requirements. Anything but verification of legitimate voting & verification !
According to the democrats & Biden & Kamala Harris, the borders are secure, there is no inflation, no recession & gas prices have dropped & food prices are not higher than before.
It is sad that democrats rely on dumb voters, unaware & indifferent to the evident facts in front of them.

How do you vote for a Biden, a Pelosi, a Newsom, a Lori Lightfoot of Chicago, an Adam Schittf , a Nadler, A Gascon as DA in Los Angeles & so many other incompetent, partisan, power hungry, failures ? The list is endless. They are all so disconnected to the people of the country & so removed from reality.
They are concerned about critical race theory, ridiculous woke theory, stupid pronouns, multiple gender identity & climate change non existent white supremacy & a fabricated January 6 insurrection & threats by parents who care to know what their children are being taught. All this while The United States of America is in decline, China is on the rise, Putin is threatening nuclear war & the world could be facing a world war & a world wide depression unmatched in history.
To see so many in positions of power & so many government agencies losing neutrality & being weaponized against the people is just hard to comprehend & certainly unacceptable by all standards'
Finally, what steps are being taken to secure the voting process to avoid voter fraud & rigging votes. It is still "who counts the votes & not who voted !!"

Woo the People
Woo the People is of the people, by the people, for the people
Posted 9 days ago
Illegal aliens aided by corrupt illegal democrats are suing governor Ron DeSantis for relocating them to Martha's Vineyard.
Biden has been relocating them all over the country particularly red states, in the middle of the night, since he stole the election.
Not one word from the democrats, since they want those aliens to illegally vote for them. They are eliminating voter ID requirements with the goal of having the millions they let in vote for democrats.
They will come up with all sorts of reasons & excuses to do so.
The corruption & hypocrisy has no limits !
Post 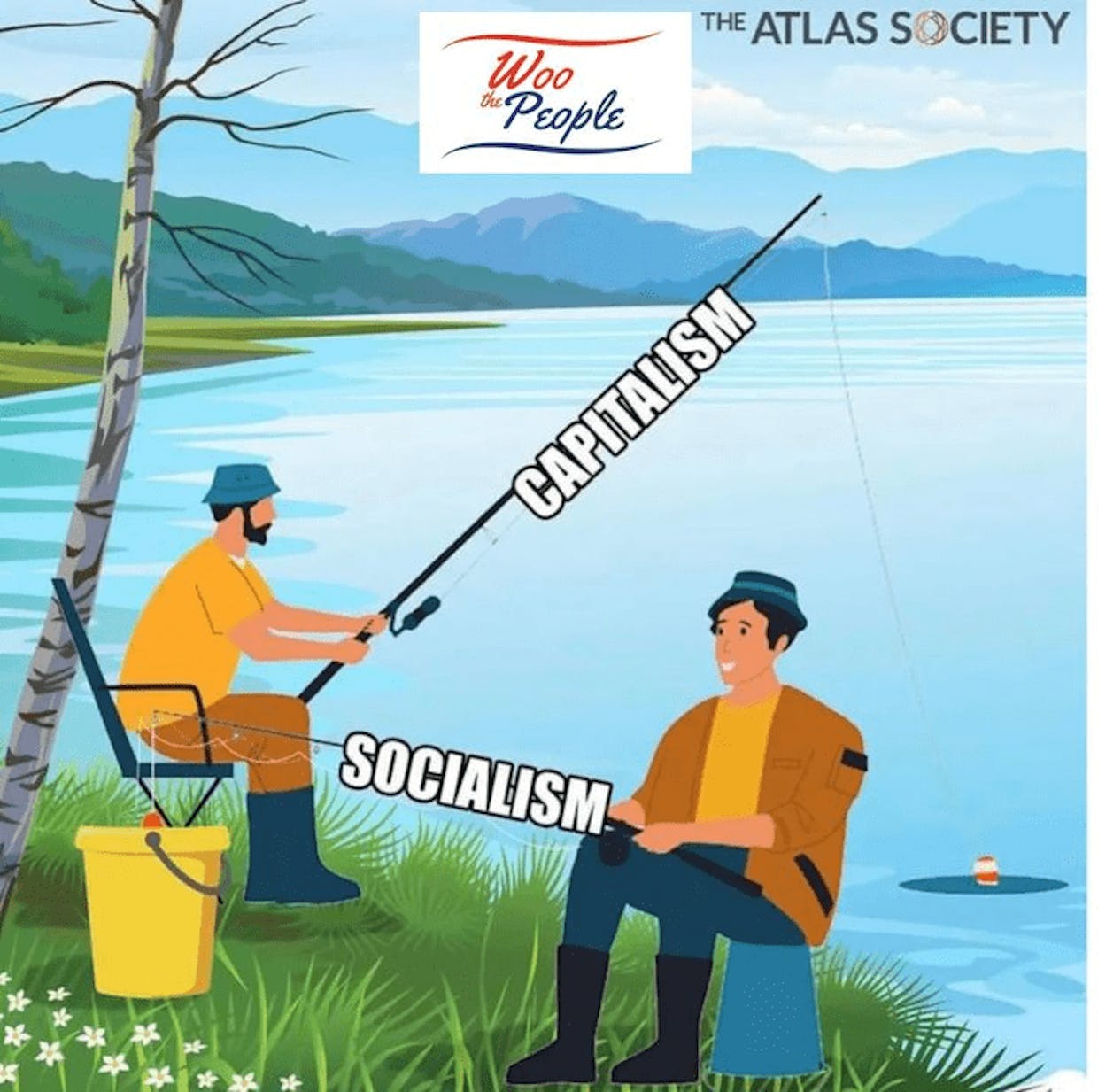 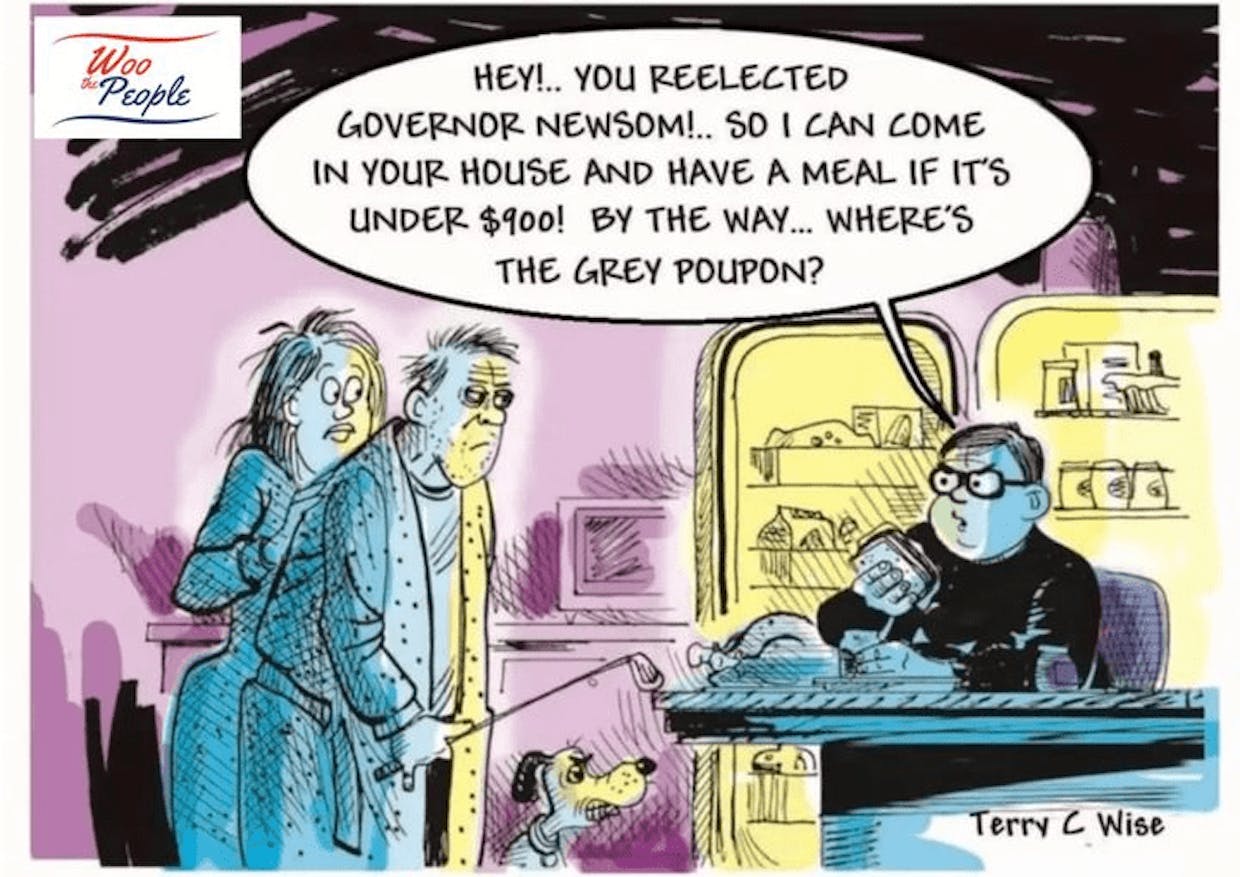